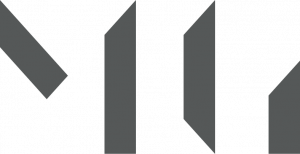 Mars Music Hall / Rhythm on Monroe A sleek and bold intervention into the cultural core of Downtown Huntsville, Mars Music Hall at the Von Braun Center in Huntsville, AL opened in January 2020. With a capacity of 1,500 patrons in a standing room only configuration, Mars is expected to bring another tier of acts […] 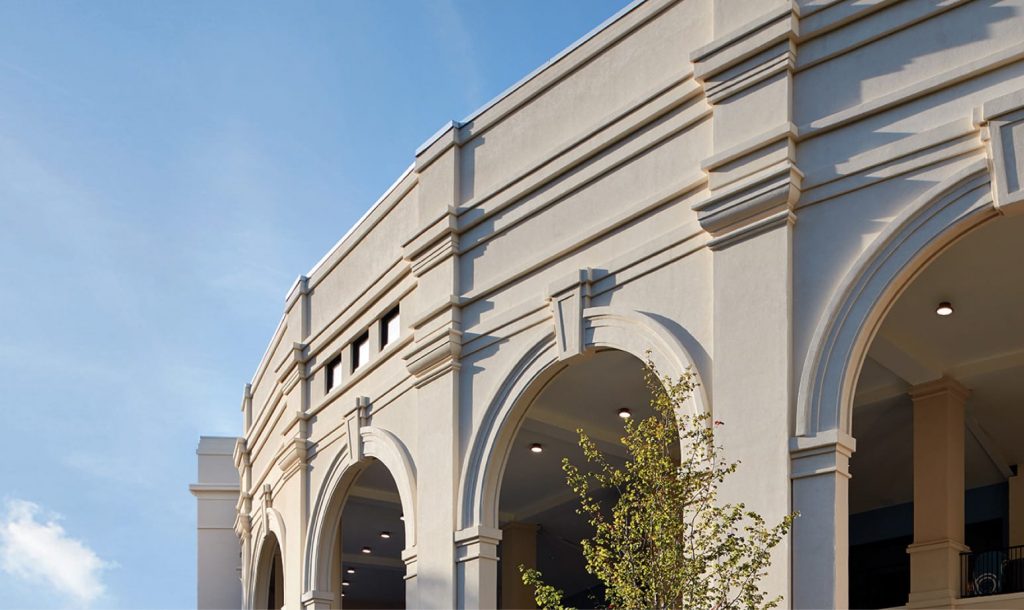 The Garage at Clinton Row 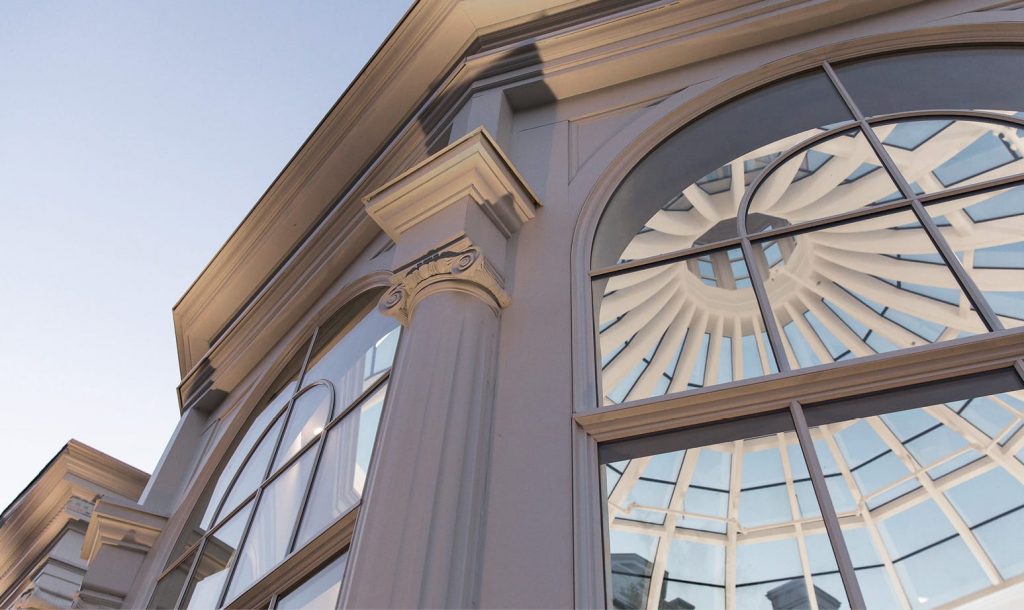 Times Plaza Times Plaza is a new mixed-use office and retail development located near downtown Huntsville on South Memorial Parkway. The project consists of two buildings which flank an open pedestrian plaza, linking the buildings together as a cohesive development. The primary building is a 4 story, 55,000 square foot mixed-use facility featuring ground level […] 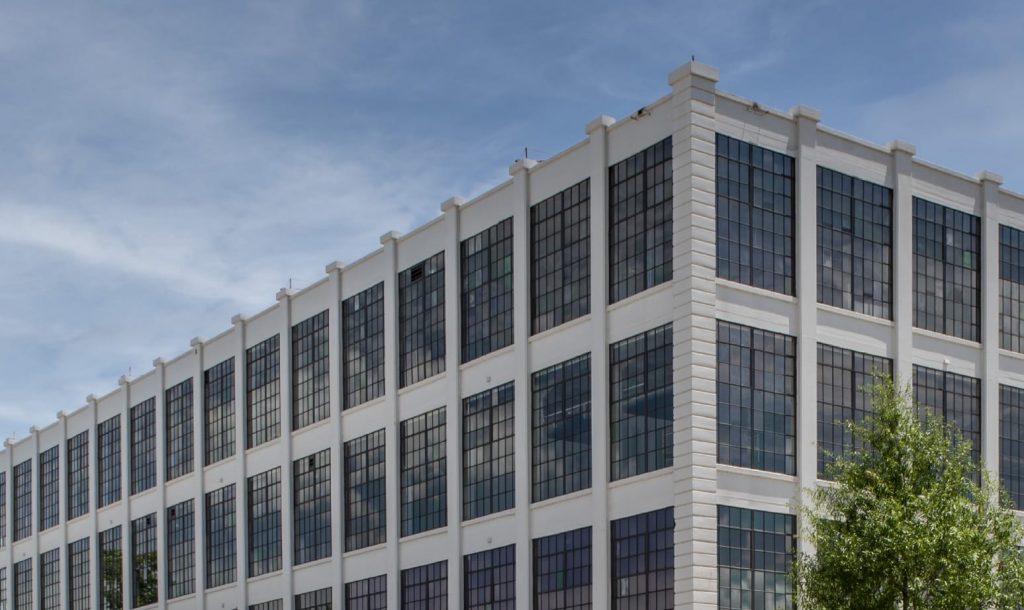 Lincoln Mill On the northern end of Downtown Huntsville, Lincoln Mill has a storied history in the community spanning more than 100 years. The existing structures (circa 1924), comprising approximately 160,000 square feet are the remaining components of a vast network of cotton mill facilities.  During the 1950’s, the facility was repurposed to office space […] 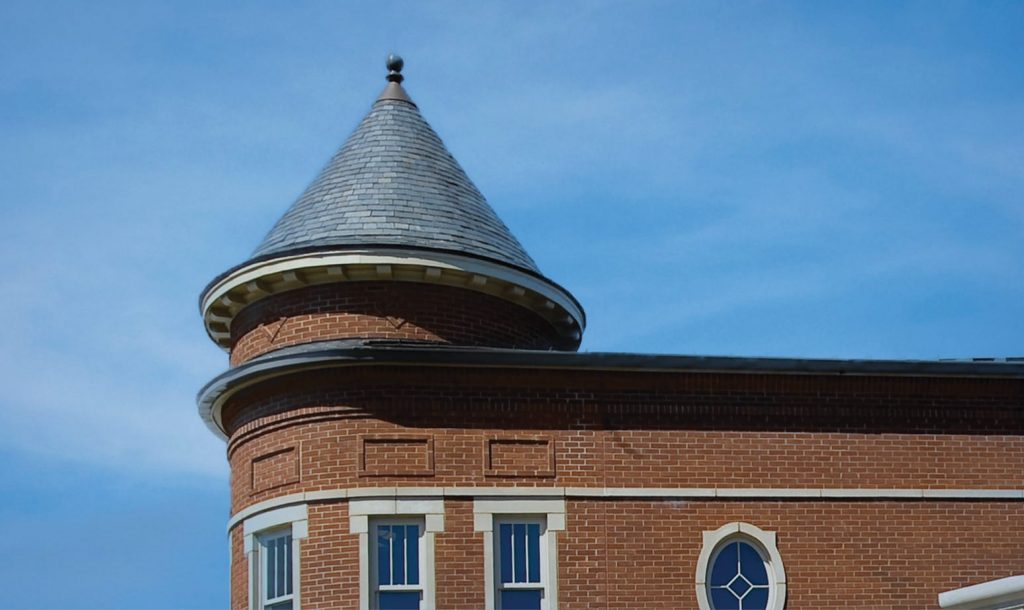 Fire Station No. 1 / West Police Precinct Serving the downtown area, the Architect and their Consultants were asked to provide a design which would reflect the historic character of Downtown Huntsville. Richardsonian in style, the design of the facility is solid and permanent in nature, emphasizing strength and resilience in its purpose: the protection […] 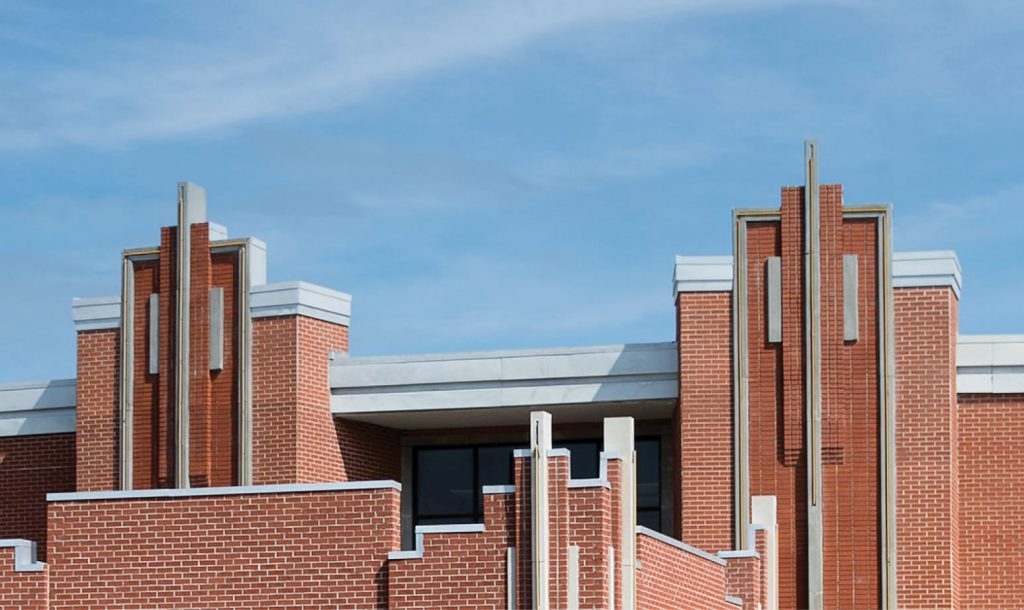 Campus 805 The main building at Campus No. 805 opened in 1952 and was home to the original S.R. Butler High School. The facility was later re-purposed as Roy L. Stone Middle School before eventually being decommissioned by Huntsville City Schools in 2009. In 2014, the property was sold to a private developer. In conjunction with […] 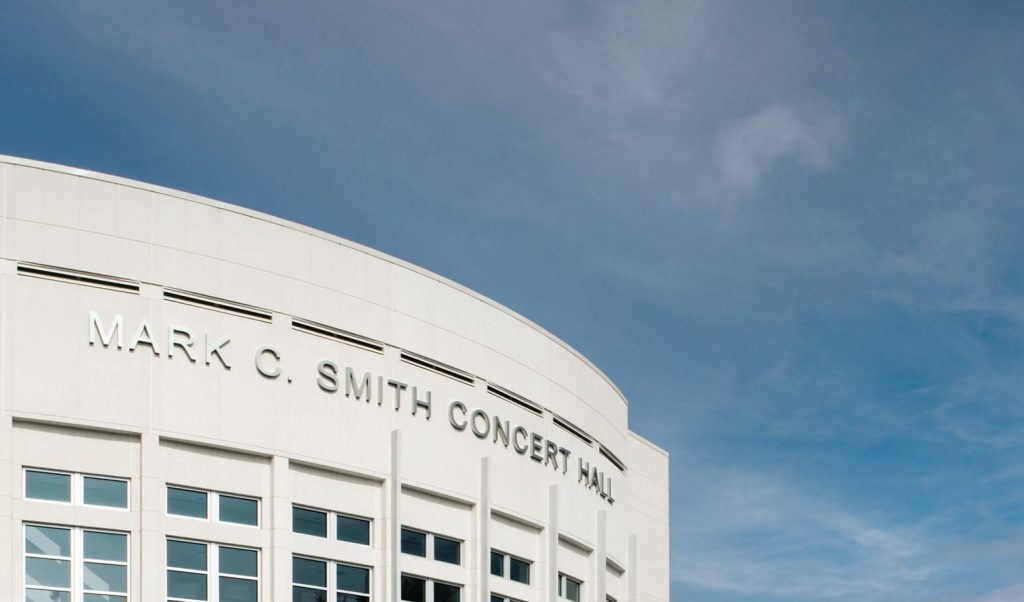 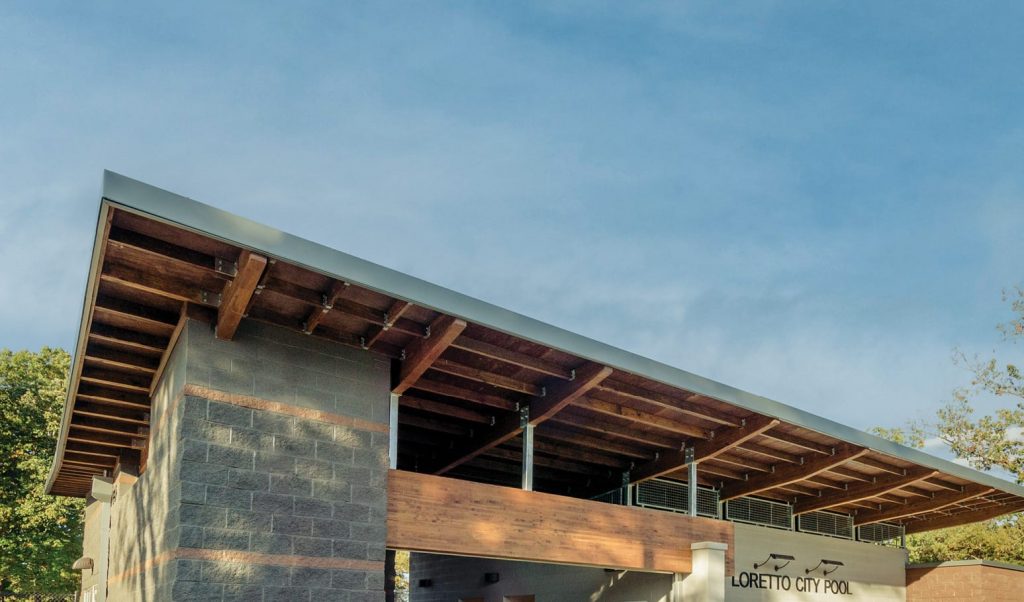 Loretto Pool House This new public pool and adjacent pool house serve as a source of pride and positivity for the residents of Loretto, Tennessee. The Tennessee Office of Sustainable Practices is working with the city to feature the pool as a model for other sustainable construction in the state. The pool features play areas […]